Distribution of symptoms appears very random among flats, but uniform within flats affected.  The red phlox appear to be fine, and the purple phlox right next to them are chlorotic.  This seems true for a number of different species and varieties.  The symptoms appear to affect the entire flat, are showing on every plant, and are uniform within each affected flat.  Chlorotic flats are random and occur in sun, shade, and in the greenhouse. 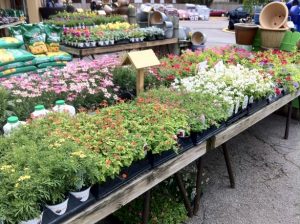 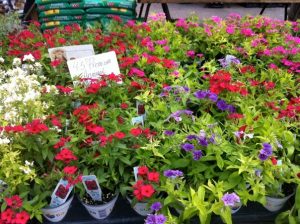 Symptoms on annual phlox show up only on the purple varieties.

Previous
Page 4 of 8
Next
Science Learning